An easy to install and cost effective anti hijack system 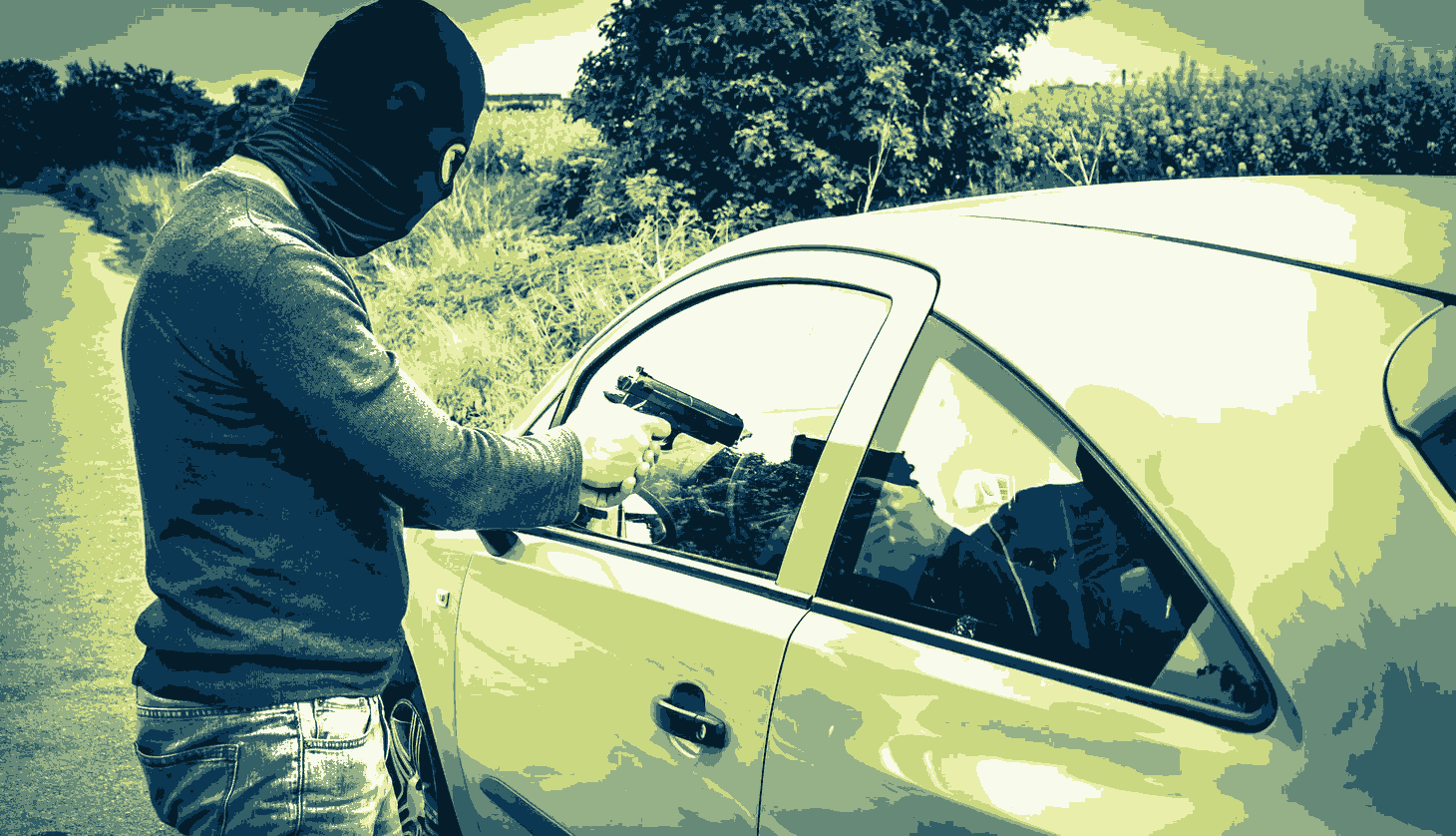 To avoid carjacking we designed an anti carjacking system that can prevent vehicle theft and also keep the owner safe.

A carjacking is an attack on a person who is driving their own car during which things may be stolen or they may be harmed physically. The act of attacking a driver in a car is either to rob the driver or steal the car.

What is anti carjacking?

An anti-carjack device assures that the thief will abandon your car undamaged and possibly get caught.

Anyone who drives car in an remote area may want to include an anti car jack system to avoid car theft. Just about all major manufacturers of auto theft products offer an anti-carjack device to ensure the vehicle security. If in a bad chance get yourself in a car hijack situation, you can strike a switch as you leave the vehicle. This action activates a timer on the anti-carjack system.

Authorities suggest that you do not confront a thief under car jack, but rather let him take the vehicle. Compared to the current anti-hijack system, we offer a more controllable loud alarm system. The whole system is composed of the main unit, remote, and siren. 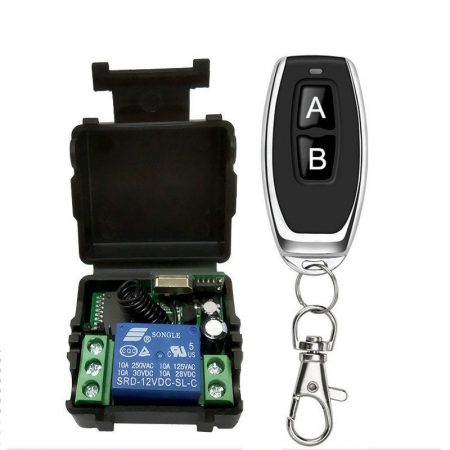 The main unit is installed hidden as below picture. It is composed of 5 ports: GND, DC, COM, NC and NO. DC and GND are for power supply to the main device. NC and NO is used to connect engine wire, and NO is connected wit siren. 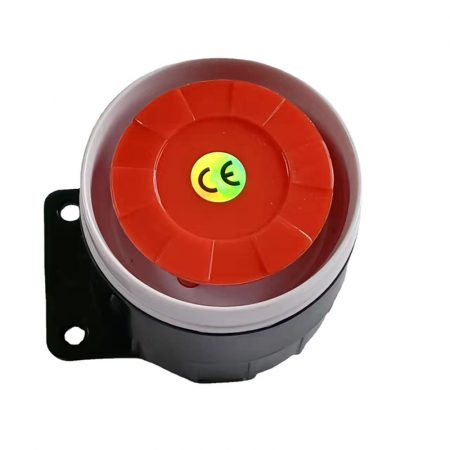 Siren: the siren sound is above 100 db, which gives out a loud and annoying noise. It is expected to force the thief from the car and gain the attention of others so as to scare the thief away.

In the market, there are also intelligent carjack systems. However, they are either too complicated to install or too easy to be found by the thief which put the car owner in danger. Like some smart car jack protecting system uses a keypad with a pin code. Without the right code, the engine will not start, which on the contrary irritates the thief and put the owner in danger.