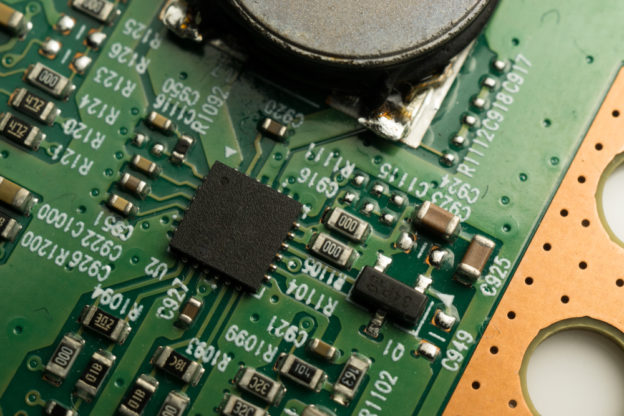 On 29th December 2020, a magnitude 6.3 earthquake occurred near Mindoro Island in the Philippines, which is the main production base of MLCC in the world and has attracted market attention.

Since many global MLCC manufacturers such as Murata, Samsung Electro-Mechanics, Taiyo Yuden, etc. have set up factories in the Philippines, Yiying’s supply chain also has a foothold. According to reports, the epicenter is located south of Luzon Island, and the distance is not too far. , May affect production capacity. But at present, it is not as big as the volcanic eruption at the beginning of the year. It does not affect transportation, and no manufacturer has indicated that it has suffered damage.

Industry sources also said that no disaster has been heard. However, in addition to MLCC, there are actually some semiconductor packaging and testing plants in the Philippines, such as Texas Instruments, Rohm Semiconductor, Nexperia, STMicroelectronics, Intel, etc., all have factories or clean rooms in the Philippines. Will receive considerable market attention.

The current report pointed out that although the earthquake caused the capital Manila to feel a strong shake, it did not cause a large-scale disaster. There may be only mild to moderate financial losses. It takes time to count. However, experts also warn that the aftershocks are still ongoing and the people still Be careful to fix home furnishings and fragile objects to prevent accidental injury.

MLCC is an important part in manufacturing GPS tracker and GPS speed limiter.

(The source of the first image: shutterstock)